Share a memory
Obituary & Services
Tribute Wall
Read more about the life story of Domenico and share your memory.

Domenico's father opened a tailoring business in Buenos Aires with his family. Domenico then joined his brother Stefano in Ridgewood, NJ, at Galasso Men's Shop in 1972. He spent his early years in America living in Hawthorne, NJ and then moved to Ridgewood, NJ to raise his family for 28 years. During that time he transitioned from the tailor business to Real Estate management before retiring in Wykcoff, NJ.

He was an avid hunter. He spent many enjoyable days with his wife Carmela, other family members and friends at his beach house on the Barnegat Bay. He also was very happy to spend time playing with his grandchildren and watching them grow.

Domenico is pre-deceased by his father, Amato, his mother, Filomena (nee Calabrese), his brother, Stefano, and his sister Gioconda Granzella.

He is survived by his beloved wife of 43 years, Carmela Riccardi Galasso, of Wycoff; his daughter Adriana Galasso and her husband  Fabian Wolhein of  Mar De Plata, Argentina; his daughter Filomena Galasso-Sturmfels and her husband Corey Sturmfels of Ridgewood NJ; his son Dominic of Scottsdale, Arizona and his grandchildren Myla and Quinn.

He is also survived by his sisters, Rosa and Anna of Buenos Aires, Argentina, and many nieces and nephews.

Friends and family may gather for viewing at Vander Platt  Funeral Home in Wycoff, NJ on January 22nd from 3-7 PM. Funeral services will be held on Monday, January 23rd at Our Lady of Mount Carmel, Ridgewood, NJ at 10 AM. Gravesite service will follow at Christ the King Cemetery in Franklin Lakes, NJ.

In lieu of flowers, donations may be made to the Alzheimer’s Association:

To send flowers to the family or plant a tree in memory of Domenico Galasso, please visit our floral store. 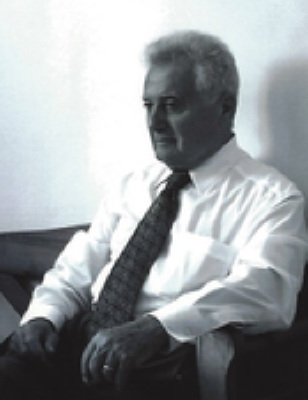