Share a memory
Obituary & Services
Tribute Wall
Read more about the life story of Thomas and share your memory.

Cook, Thomas Genn, age 76, of Franklin Lakes passed away at Valley Hospital on November 8, 2022, following a brief illness. Beloved husband to his wife of forty years, Karen Ann Holm, and loving father to his children, Adrienne and her husband Lucas Stelling, and Timothy and his fiancée Erin Lenge. He is predeceased by his parents, David F., and Marian Cook (née Lea), and his brother David L. Cook.

Born in Passaic, New Jersey on June 22, 1946, Tom studied anthropology at Cornell University (BA ’69) and University of Chicago (Ph.D. ’75). His specialty was Prehistoric North American stone tools. After teaching at Indiana University-Bloomington, he pursued research archeology field work at the Center for American Archeology in Kampsville, IL. In 1980 he met Karen while both were working at the Center, and they wed in 1982. Tom briefly owned a woodworking company specializing in half-hull models of famous ships.

In 1991, Tom returned to New Jersey with his family, and he established a career in document control at various pharmaceutical companies. He served as an Assistant Scoutmaster (1998-2000) and Scoutmaster of BSA Troop 34 (2001-2003). He also served as a Unit Commissioner for the Three Rivers District (2005) and Ramapo Valley District (2006-2008). He retired from Sanofi in 2016. He spent his retirement reading widely in both English and French, painting miniature lead soldiers, and building model ships. He enjoyed opera and classical music and was a model train enthusiast. An active and longtime member of Bethlehem Lutheran Church, he regularly taught Bible classes and served as a Stephen Minister and an Elder.

To send flowers to the family or plant a tree in memory of Thomas Genn Cook, please visit our floral store.

Your browser does not support this video format. You should be able to view it in Chrome, Safari or Internet Explorer. 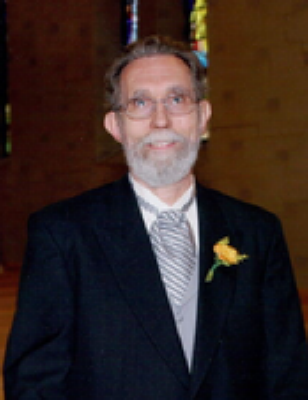